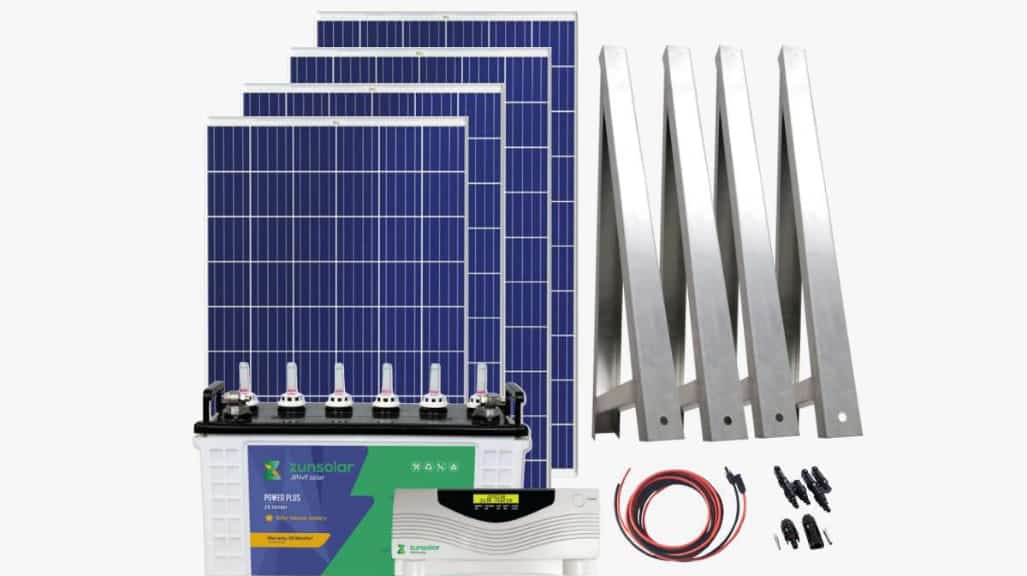 The solar rooftop installation giant will be operating its new solar products division under the brand name of ZunSolar.

Founder, CEO, Pranesh Chaudhary, while being excited to announce the launch of ZunSolar, said‘It’s the need of the hour to support and follow the call for a self-reliant India. By adopting a pragmatic development strategy, we envision the emergence of a Pure, Sure and Secure energy provision within the reaches of common man. Participating in showcasing India’s prowess in technology, ours is just a step adopting Make in India technology towards an Atma NirbharBharat, a larger vision for a robust and strong energy independent India.With an aim of ZunSolar to reach the remotest locations of India we wish to empower every Indian with the unlimited power of the sun’.

Dealers across India expressed interest in being channel partners with ZunSolar. Many have already been finalized by the company.

“In the first phase, we are planning to onboard 500 channel partners for ZunSolar”, Pranesh added.

Backed with Series A from Godrej investment office funding earlier this year, this Indian made home-tech firm grabbed a place at the coveted Amazon LaunchPad that requires funded startups to have a market-ready, consumer-facing, physical product available to ship now or within 30 days.The listing of products on Amazon Shopping during the testing phase grabbed many orders without any promotion, thus increasing the confidence level about the market demand.

The product line has been designed to deliver the highest product quality available in the market. The product portfolio will soon be revised to grab the highest market share across categories.

ZunRoof is a home-tech company, powered by a mix of Image Processing, Virtual Reality, IOT and Data Analytics.

They are solving energy issues of India by using un-utilized rooftops for solar, and by providing sense and control of every appliance in one’s house through in-house developed IoT-enabled hardware and accompanying apps.

The company was founded in June 2016 by Mr. Pranesh Chaudhary and Mr. Sushant Sachan, both alumni of IIT- Kharagpur. In less than four years of starting up, ZunRoof has already become the #1 choice for residential and SME clients in India for solar. 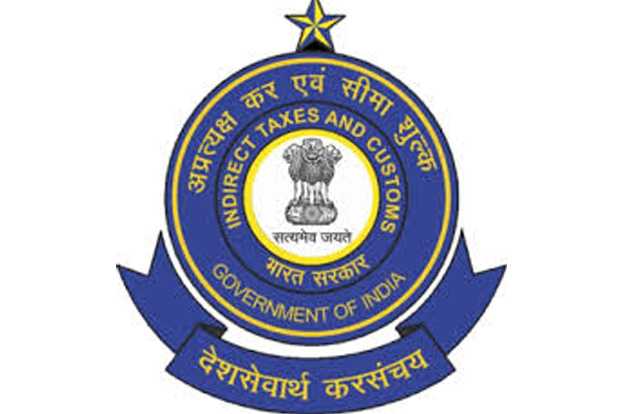 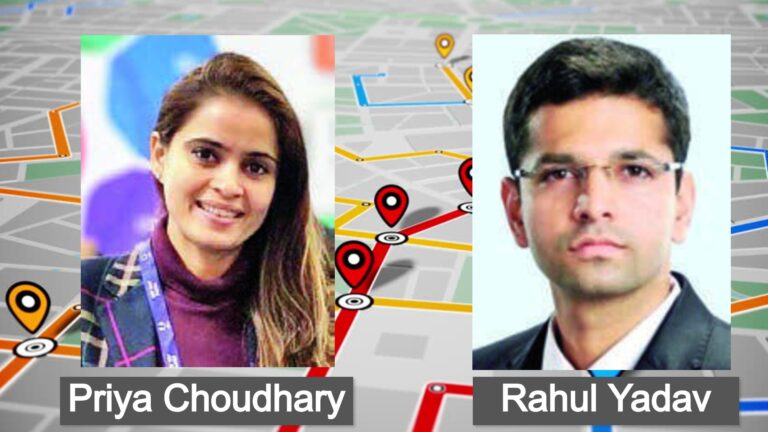 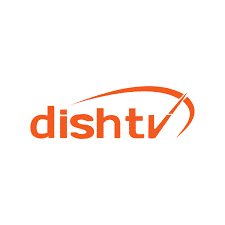