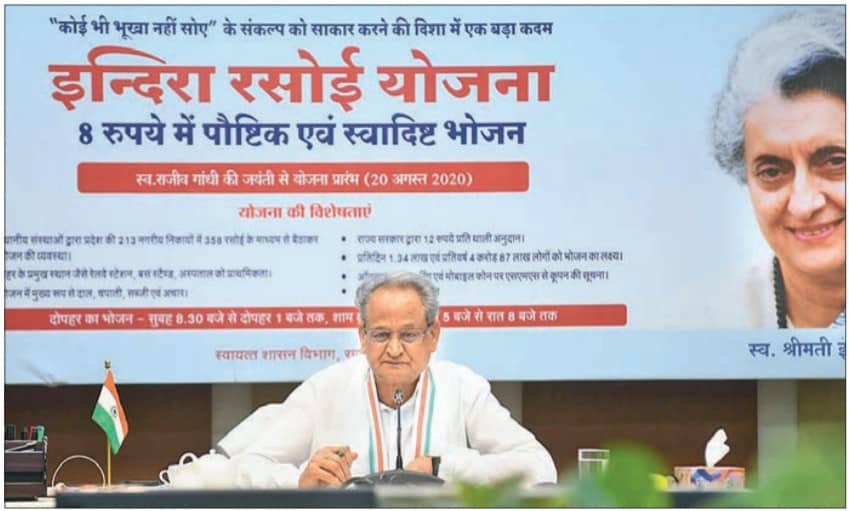 Jaipur: Chief Minister Ashok Gehlot inaugurated the state government’s ambitious scheme ‘Indira Rasoi’ on Thursday for providing a full meal in just Rs 8 to the poor and needy people with the utmost respect and a sense of service towards them.

The scheme, started in the name of former Prime Minister Indira Gandhi, will benefit about 4.87 crore people as they will get fresh and nutritious food every year. Gehlot inaugurated 325 kitchens through video conference on Thursday out of 358 Indira kitchens starting in 213 urban bodies across the state.

The remaining kitches will begin by 31 August. “A great leader and former Prime Minister Indira Gandhi gave the slogan of ‘Gareebi Hatao’ for the welfare of poor, backward, deprived and helpless people.

She started the 20-point program, launched a successful campaign like Green Revolution to make India self-sufficient in the field of food grains. In her memory, the state government has launched this scheme. This plan reflects our sensitive thinking,” Gehlot said.

On this occasion, the Chief Minister also spoke to representatives and beneficiaries of voluntary organizations operating the Indira Rasoi which has been started in Jodhpur, Jaipur, Rajsamand, Ganganagar, Sirohi, Bharatpur, Kota, Banswara and other places.

The beneficiaries expressed happiness over the introduction of the scheme and said that while one can get bread for Rs. 10 in the market, providing a meal for only 8 rupees through this scheme reflects the welfare spirit of the state government.

The Chief Minister expressed gratitude towards voluntary organization supporting this scheme and said that Indira Rasoi is a major step towards realizing the resolve of ‘Nobody sleeps hungry’.

Meanwhile, Urban Development Minister Shanti Dhariwal said that fresh and nutritious food will be made available to people in Indira Rasoi Yojana. “Special attention will be given to the quality of food. In addition, online monitoring will also be conducted to ensure complete transparency in the scheme. The food menu will be according to local taste rather than the same at all places,” Dhariwal said. 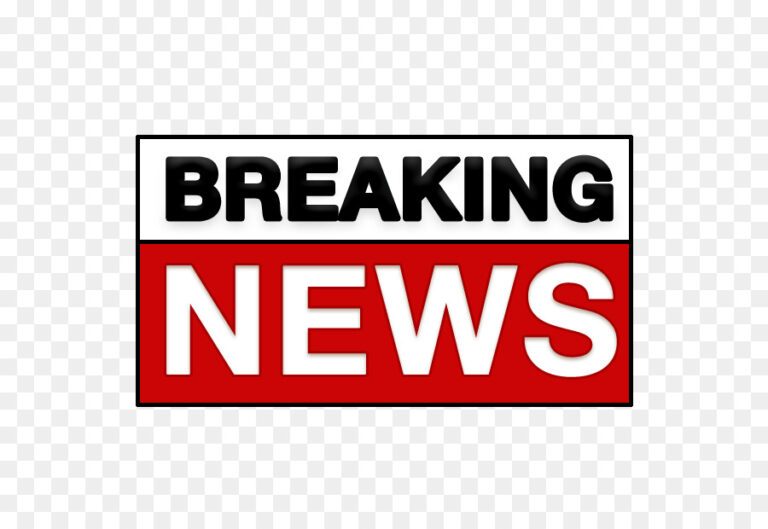