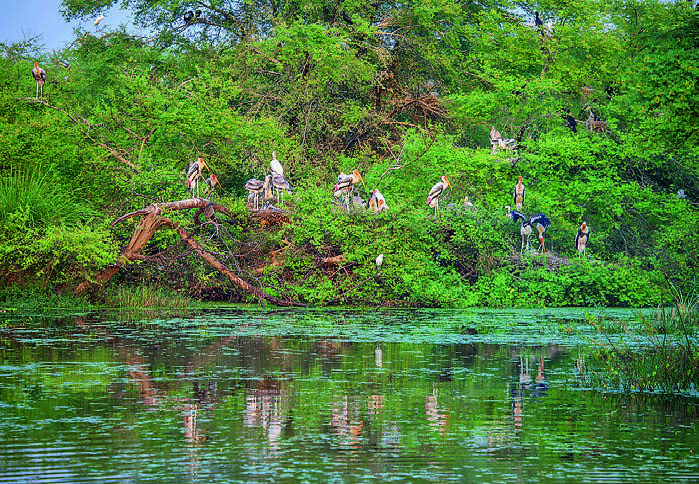 Bharatpur: World-famous birding paradise in Rajasthan, Keoladeo National Park, is once again lively with a large number of birds buzzing around in the park which has received water from Chambal river and Goverdhan drain while downpours too have brought relief to the park.

However, the park is receiving no footfall of tourists due to the corona pandemic.

The park, a UNESCO site, situated in Bharatpur district, had been facing water scarcity in the past but now it gets water from the Goverdhan drain. Due to availability of water in the park, birds are present in large numbers.

Forest department official Mahesh Sharma has shot a video capturing the activities in the park. The park is a famous bird watching destination and where birds of nearly 400 species are found. It is like a paradise for bird lovers who visit the park in large numbers every year.

One amongst the world’s best birding sites, Keoladeo National Park was recognised as UNESCO world heritage site in 1985 but for the past few years, the lack of water was causing worry for both the park authorities and bird lovers.

Now, with the availability of water has brought relief to the park, birds and bird lovers. However, the park is still waiting for water from Panchna dam of nearby Karauli district.

If the gates from the dam are opened, the amount of water will increase and will further improve the conditions. 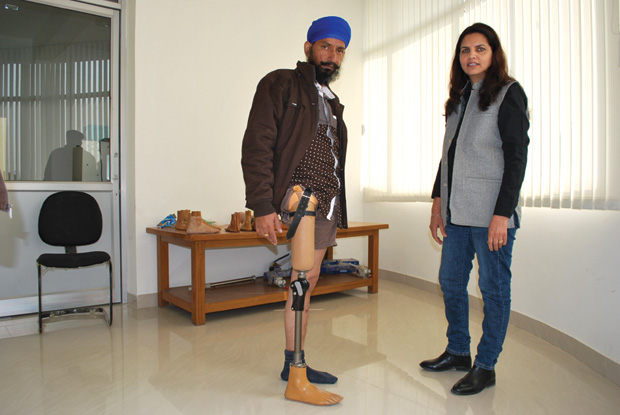