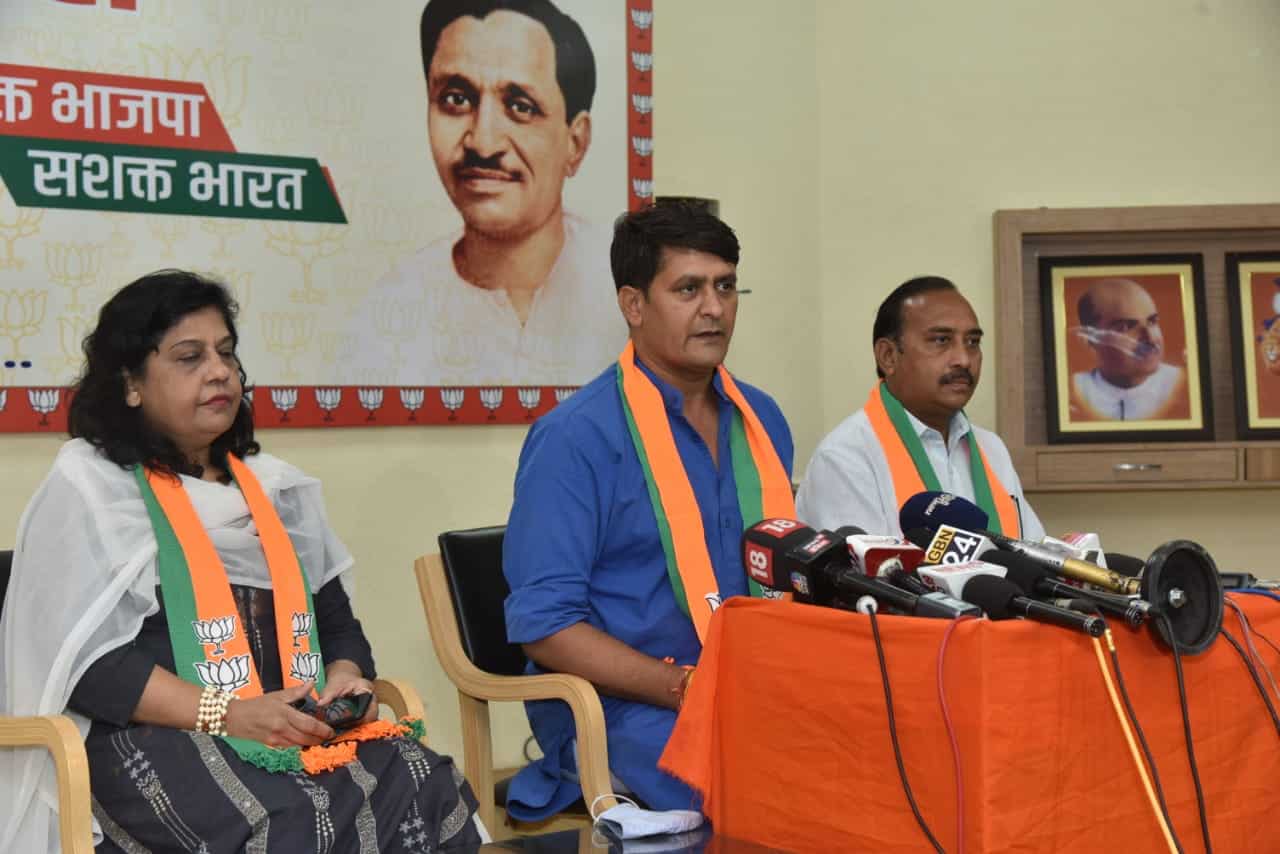 Jaipur: A digital ‘Halla Bol’ campaign to protest against various issues including electricity bill waiver, hike in electricity surcharge will be held by BJP’s Rajasthan unit on August 28.

The campaign will run on social media. It will be launched by the party’s state president Satish Poonia at 9.30 am on Friday.

“The protest against the Congress government through social media will be held under this campaign. State BJP MPs, MLAs, former MLAs, state officials, state heads of fronts and other officials including district heads will participate in it,” BJP’s Ramlal Sharma said. He informed that the party will hold press conferences at all seven divisional headquarters on August 29.

On August 31, the party will hold demonstrations outside JEN, AEN offices, and will hand over-representation whereas another protest will be held on September 2 to highlight the state government’s failure in controlling crime, locust issues, unemployment, and other issues, he said.

The leaders will give representations to the district collector on various public interest issues on September 4. 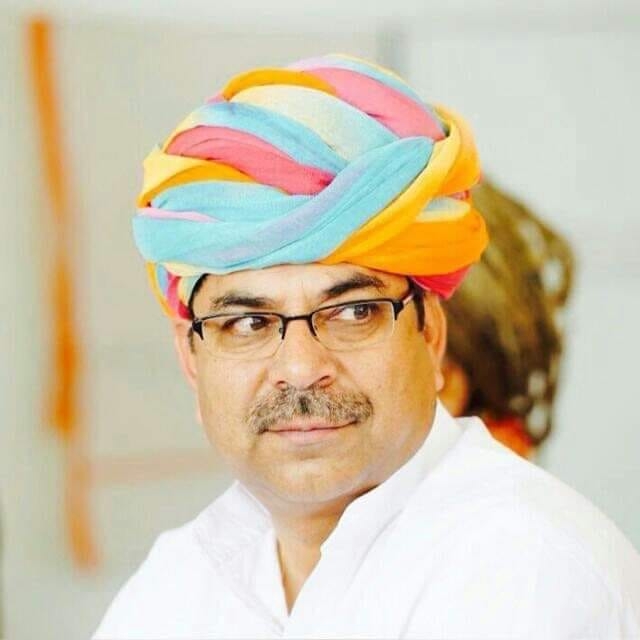 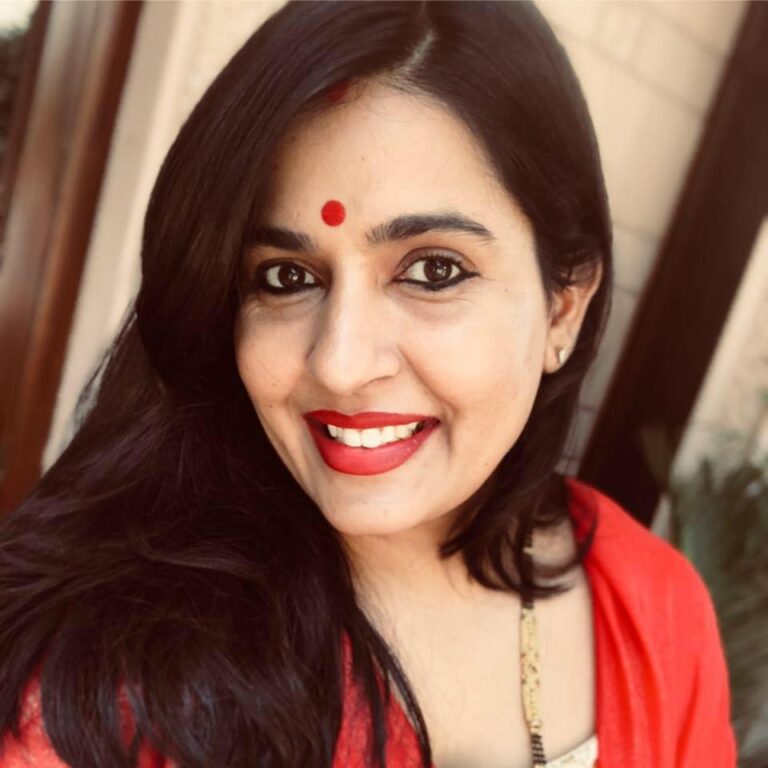 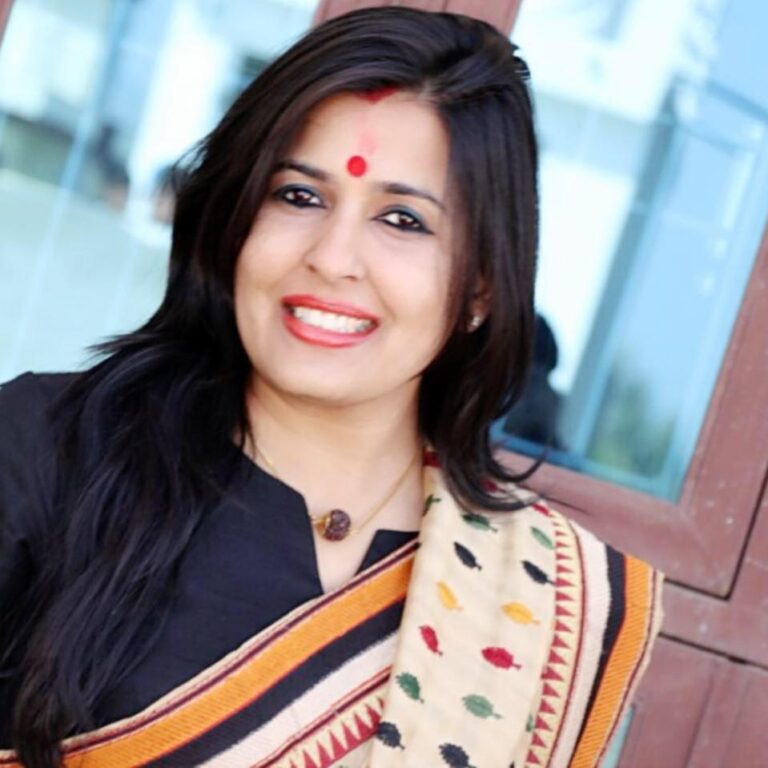