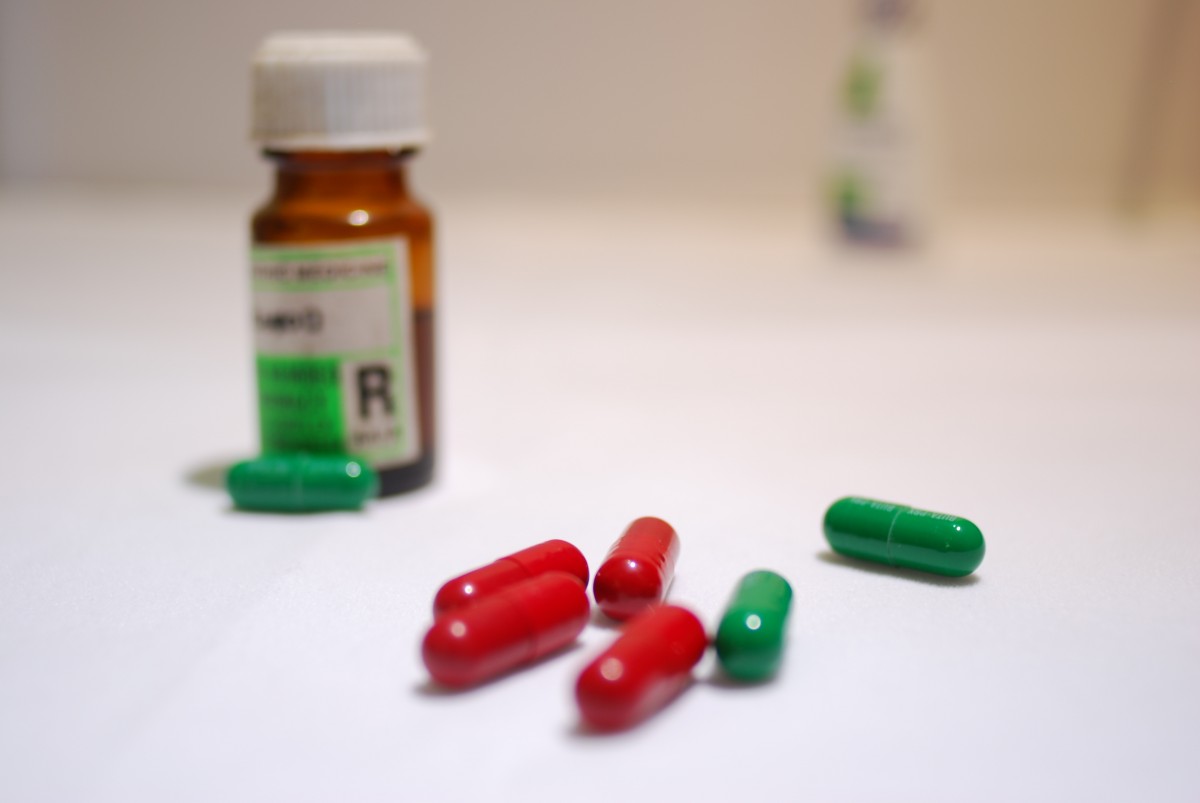 Ajmer: A factory owner was detained for allegedly manufacturing duplicate Ayurvedic immunity booster capsules here. The action was taken by a team from Delhi and local police and detained the factory owner and six others.

Mayank Saini, who was appointed local commissioner by Delhi’s Saket court, said that a firm of Noida had filed a complaint in the court alleging that duplicate capsules of its brand were being manufactured.

The team raided a hostel near Badliya on Ajmer-Jaipur highway with the help of local police and found that duplicate capsules of the same brand were being manufactured.

Seven persons including the factory owner were detained in the action. SHO Adarsh Nagar Hemraj Moond was also present during the raid. 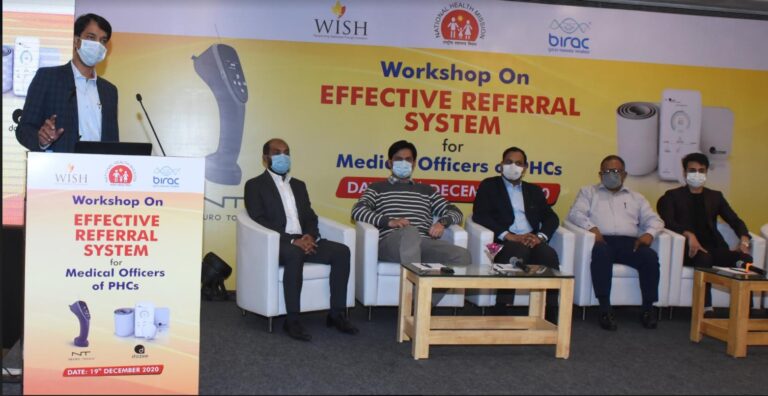 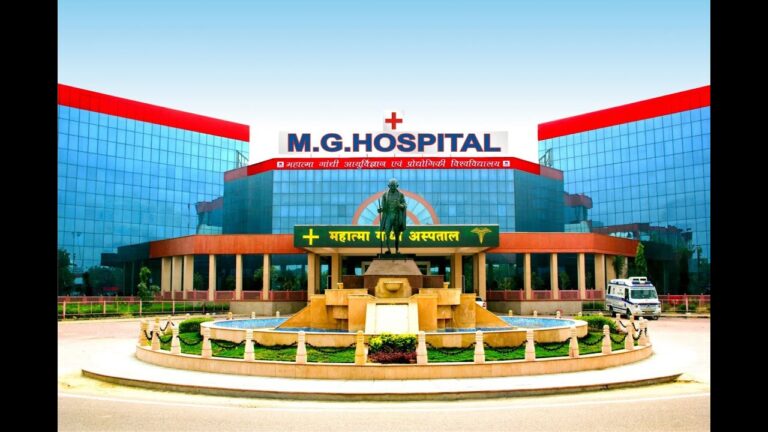