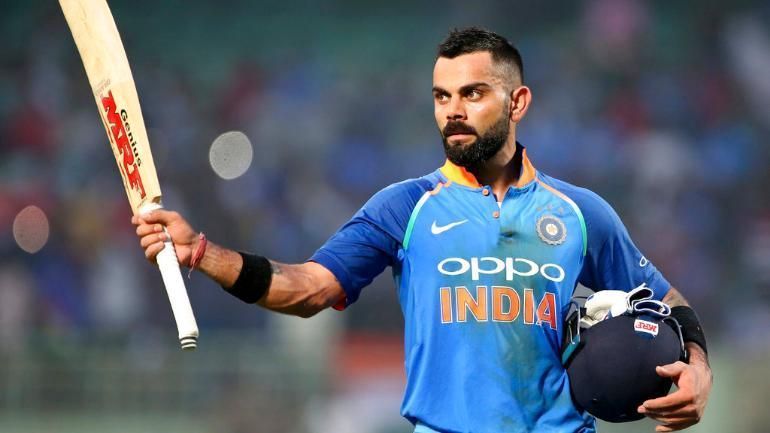 Virat the Run Machine Kohli, like many of us have heard this chant from the commentary box of every stadium that has witnessed the masterclass of King Kohli. At every venue, he played in the country or overseas, each and every inning has turned the heads.

If he did not perform as a batsman, he has contributed as a fielder and if he hasn’t contributed in any of this, then he shows his class as the skipper, making the innings worth watching for the audience.

The Delhi born cricketer Virat Kohli has gained all the international attention in past few years, making it to the pinnacle of almost everything.

Just an ordinary boy who loves cricket, the Virat Kohli show began when he knocked the doors of success in his domestic career which took him right upto the U-19 World Cup Trophy in 2008.

There has been no stopping since then, the way this cricketer has turned himself from an enthusiast to a lover of this sport, the mature and sincerely dedicated person is visible even in the way he reacts to the knicks of cricket.

Every milestone he has imagined, he has achieved and now India awaits and looks forward to King Kohli’s mega show in upcoming World Cup Trophies. As Virat has already raised the bars of fitness in the squad, the team looks pretty well pumped for the coming season. 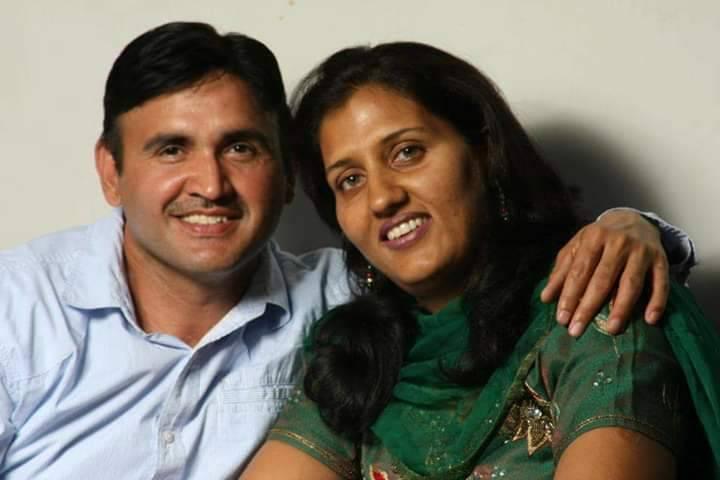 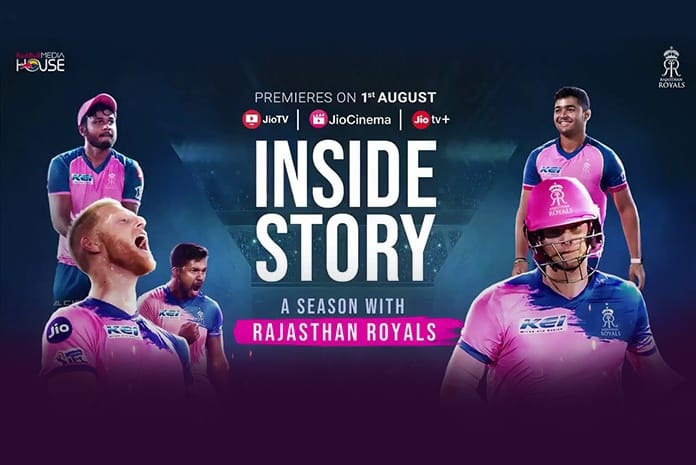